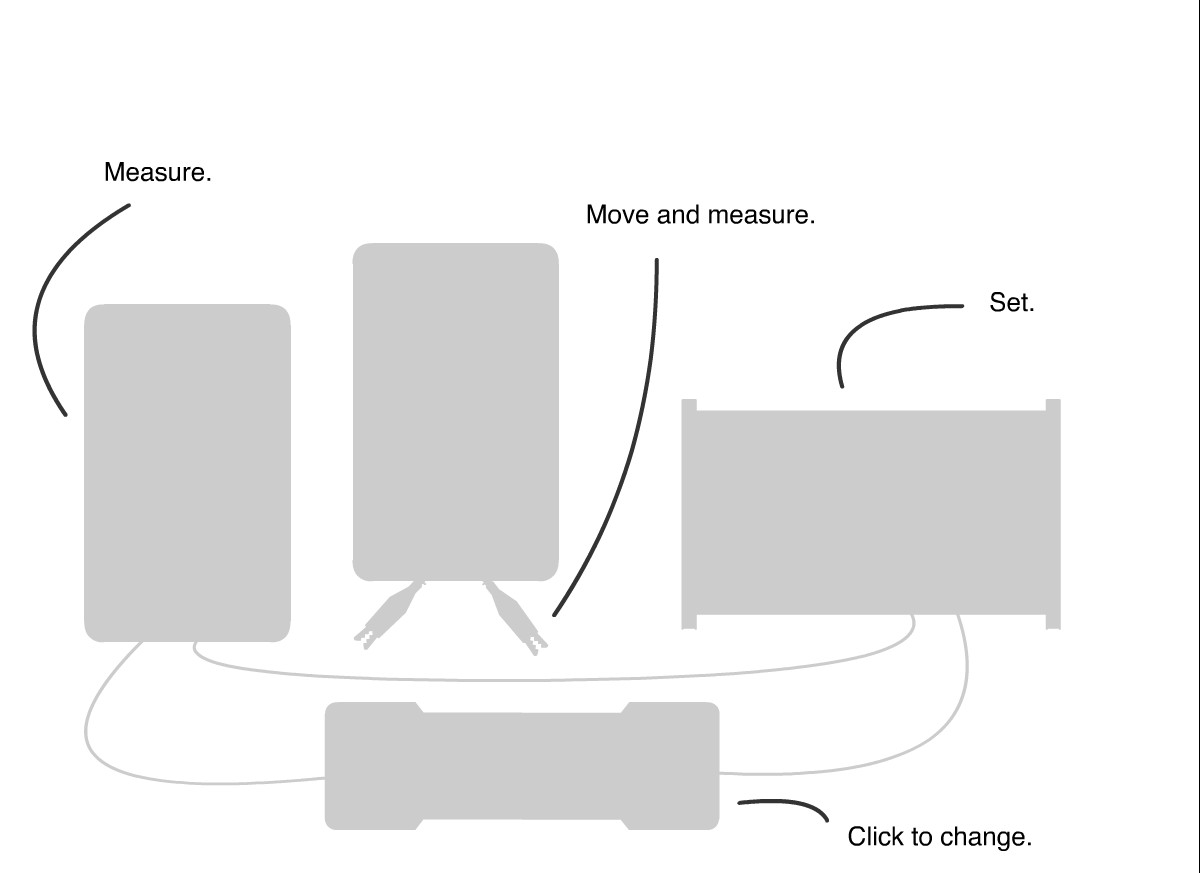 Ohm's law is a fundamental equation that shows how voltage, electrical current and electrical resistance are related in simple conductors such as resistors. This experiments allows you to explore Ohm's law and how the coloured bands on resistors codes their resistance. In doing this you will also learn how to use a power supply and 'digital multimeters'.

Voltage, current and resistance are the most fundamental quantities for describing the flow of electricity. Ohm’s law shows how these three quantities are related and so is a powerful way of understanding the basic nature of electricity.

This is relevant to vast areas of technology today, including national electricity grids, power generation, design of all electronic devices and all electronic circuits, heating, electrical safety and understanding of natural phenomena such as lightning. This experiment will allow you to explore Ohm’s law by making measurements of voltage, current and resistance.

Resistors are the simplest and most commonly used electronic component and almost all electronic circuits them. They can be used to change the properties of any circuit they are part of, such as current flow, how voltage is distributed across components, the speed of a circuit, the amount of amplification from a circuit, the response of a sensor or the amount of electrical heating from a circuit.

The simplest resistors are made of a thin film or wound wire of carbon or metal. They usually have a series of coloured bands that represents both their target resistance value and how much the actual value might vary from this (the ‘tolerance’). This experiment lets you practise selecting the appropriate colour bands on a resistor to achieve a certain resistance value.

Digital multimeters (DMMs) are versatile pieces of equipment commonly found in electronics, physics and engineering labs. In this experiment you’ll learn how to use a DMM to measure voltage, current and resistance. You’ll see this piece of equipment in many other FlashyScience experiments!

To change the resistor:

To use voltage and current:

​See attached file for questions on the experiment (requires log in) 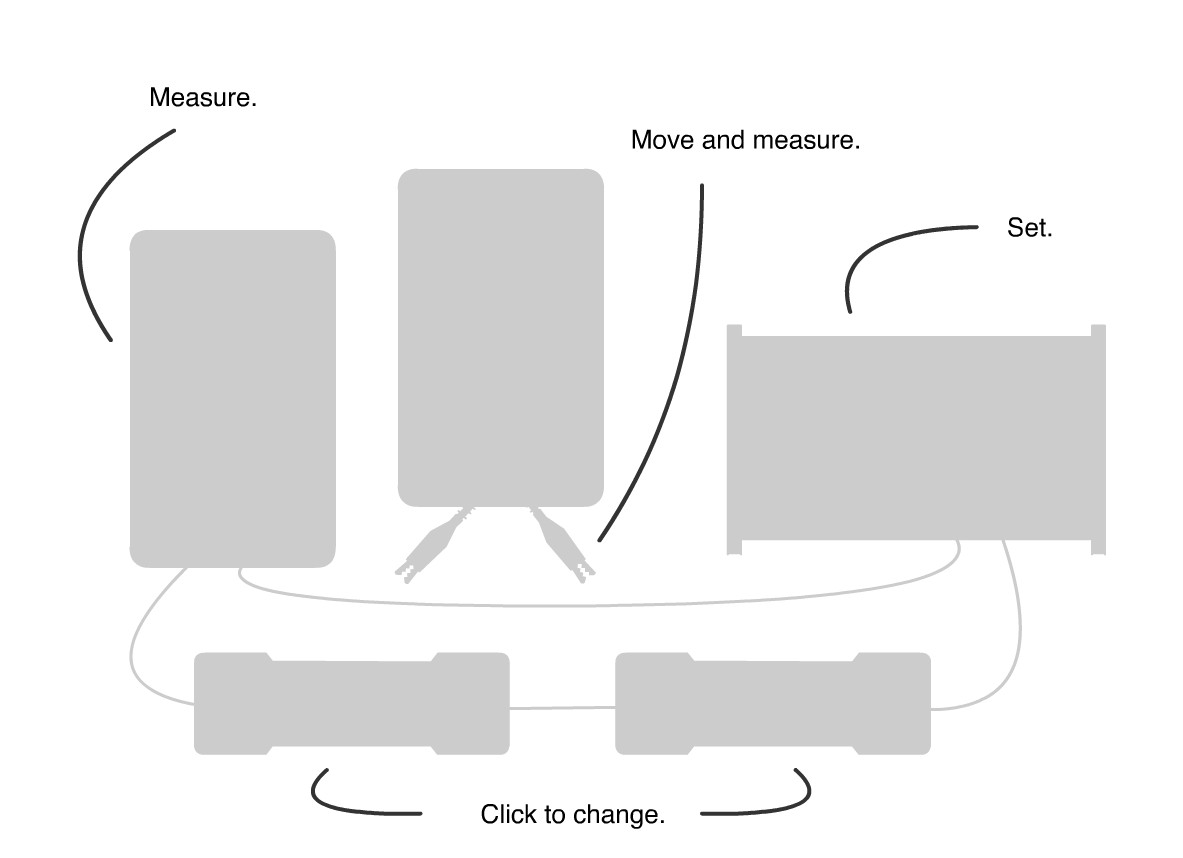 A potential divider is a simple circuit that uses resistors to supply a variable 'potential difference' (i.e. voltage).This can be used for many applications, including control of temperature in a fridge or as audio volume controls. Understanding how the resistors in the circuit allow this is important for designing many electronic circuits. Here you can investigate how changes in the two resistors can lead to different voltages across them.

Most electrical or electronic circuits use the voltage across the circuit components to perform some task. This includes motors, sensors, speakers, computer chips, LEDs and diode lasers, communications antennas (e.g. in mobile phones), heaters, turbines, and mains electricity delivery to houses and industry.

It is important to know how to control the voltages in these circuits to make the applications work! The simplest circuit to start to understand this is the potential divider, which is made up of two resistors in series. Other circuits may be made of more advanced components but often use the same principles of how voltage (i.e. ‘potential’) division. For example: two transistors in opposite high or low resistance states and connected in series are used to define whether a ‘logic gate’ is set to a digital (‘Boolean’) value of 1 or 0, and are a fundamental building block of how a digital computer processor works.

Sensors can be made from a fixed resistor and a component that has a resistance that depends on whatever is being sensed connected, e.g. a thermistor for sensing heat or a light-dependent resistor for sensing light. A voltage applied to the two components in series allows the voltage across the fixed resistor to be a measure of the resistance of the sensing element’s resistance. This approach can avoid some difficulties of just using the single element, such as high power consumption.

To change a resistor:

To measure voltage and current: 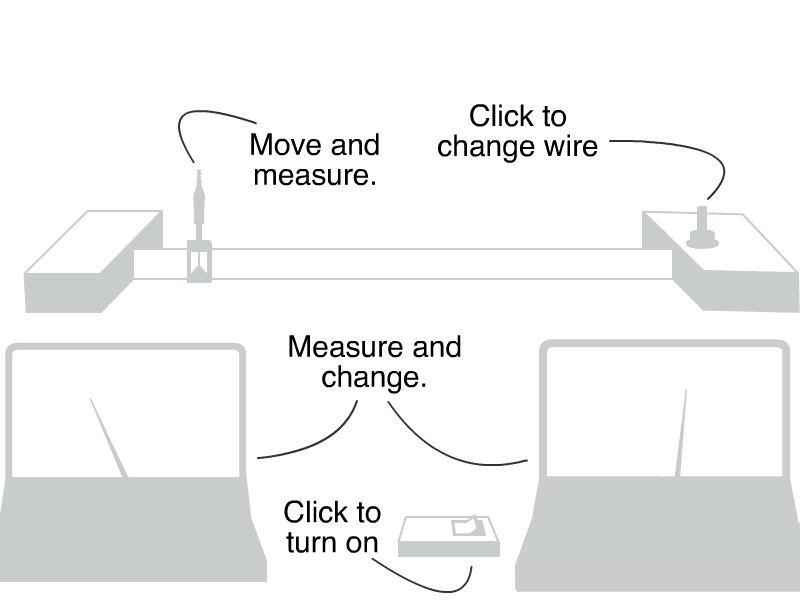 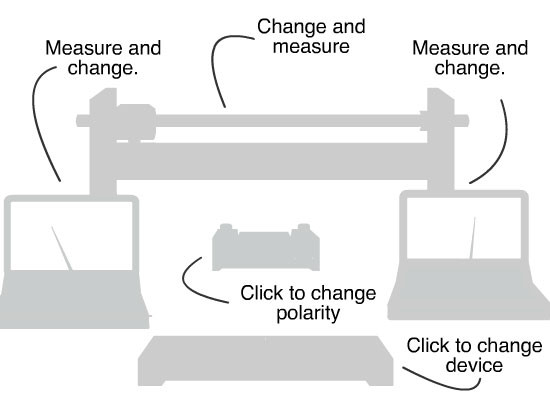